Savonlinna (Swedish: Nyslott) is a town and a municipality of 33,866 (31 August 2018) inhabitants in the southeast of Finland, in the heart of the Saimaa lake region. The Finnish name of the town means “Castle of Savonia” and the Swedish name means “New Castle”.

The city was founded in 1639, based on Olavinlinna castle. The castle was founded by Erik Axelsson Tott in 1475 in an effort to protect Savonia and to control the unstable border between the Kingdom of Sweden and its Russian adversary. During the Russo-Swedish War (1741–1743), the castle was captured by Field-Marshal Peter Lacy. It was held by Russia between 1743 and 1812, when it was granted back to Finland as a part of the “Old Finland”.

This town is 335 kilometres (208 mi) away from the capital of Helsinki by road, some four hours away by train. There is an airport in the town, and the journey to Helsinki takes 40–60 minutes by plane. It is built on a chain of islands located throughout a number of large lakes.

The University of Eastern Finland had a campus in Savonlinna, primarily for teacher education. The campus was shut down in 2018.

The city hosts the famous annual Savonlinna Opera Festival. The operas are performed on a stage built inside the castle. It also has hosted the Mobile Phone Throwing World Championships annually since 2000.

The top-tier volleyball team Saimaa Volley plays some of its home matches in Savonlinna. The football team Savonlinnan Työväen Palloseura (STPS), is playing in Kolmonen, the fourth tier. 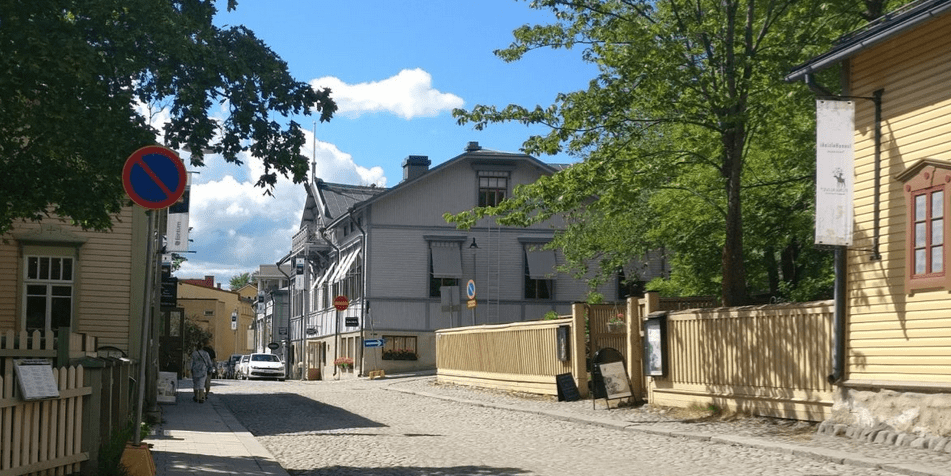 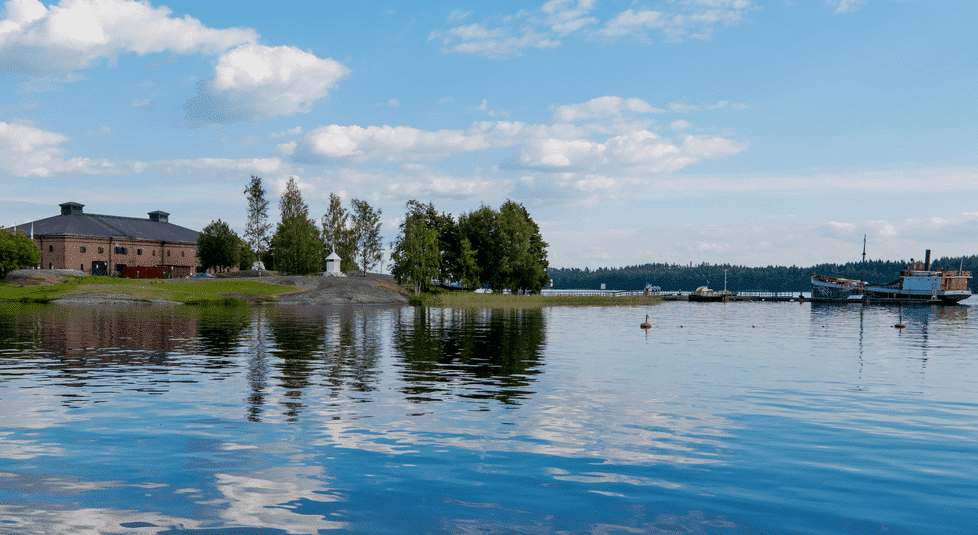 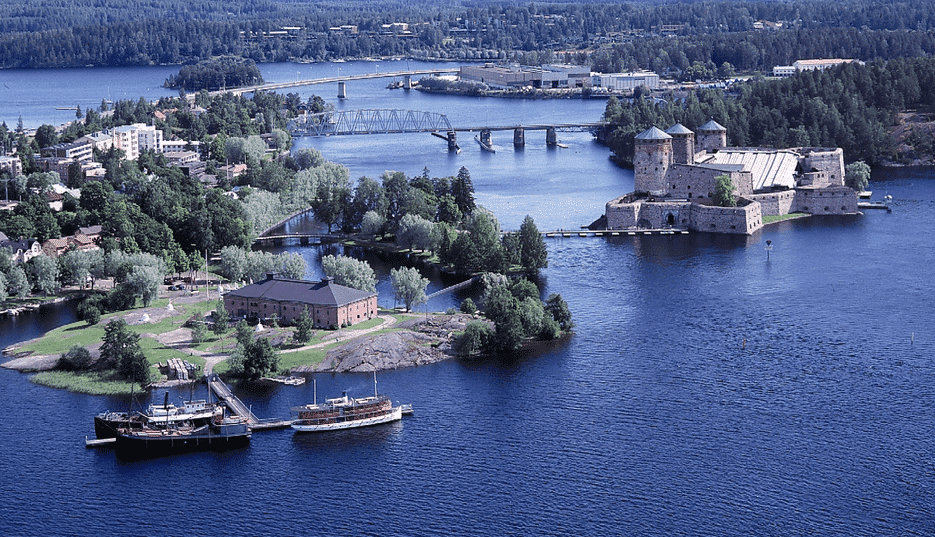 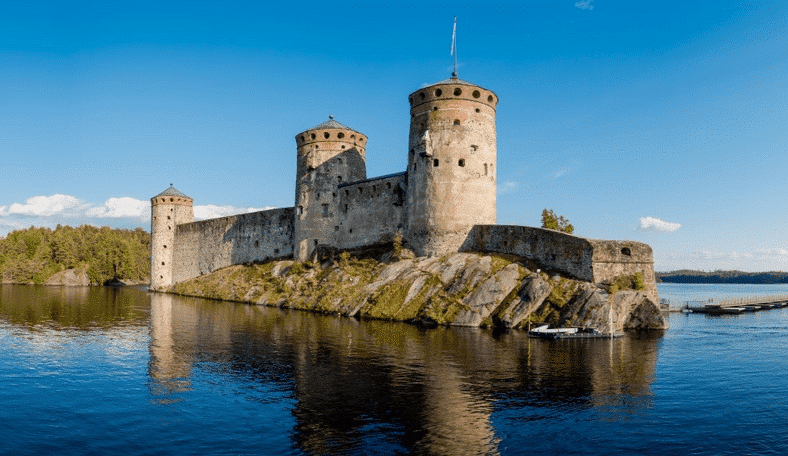 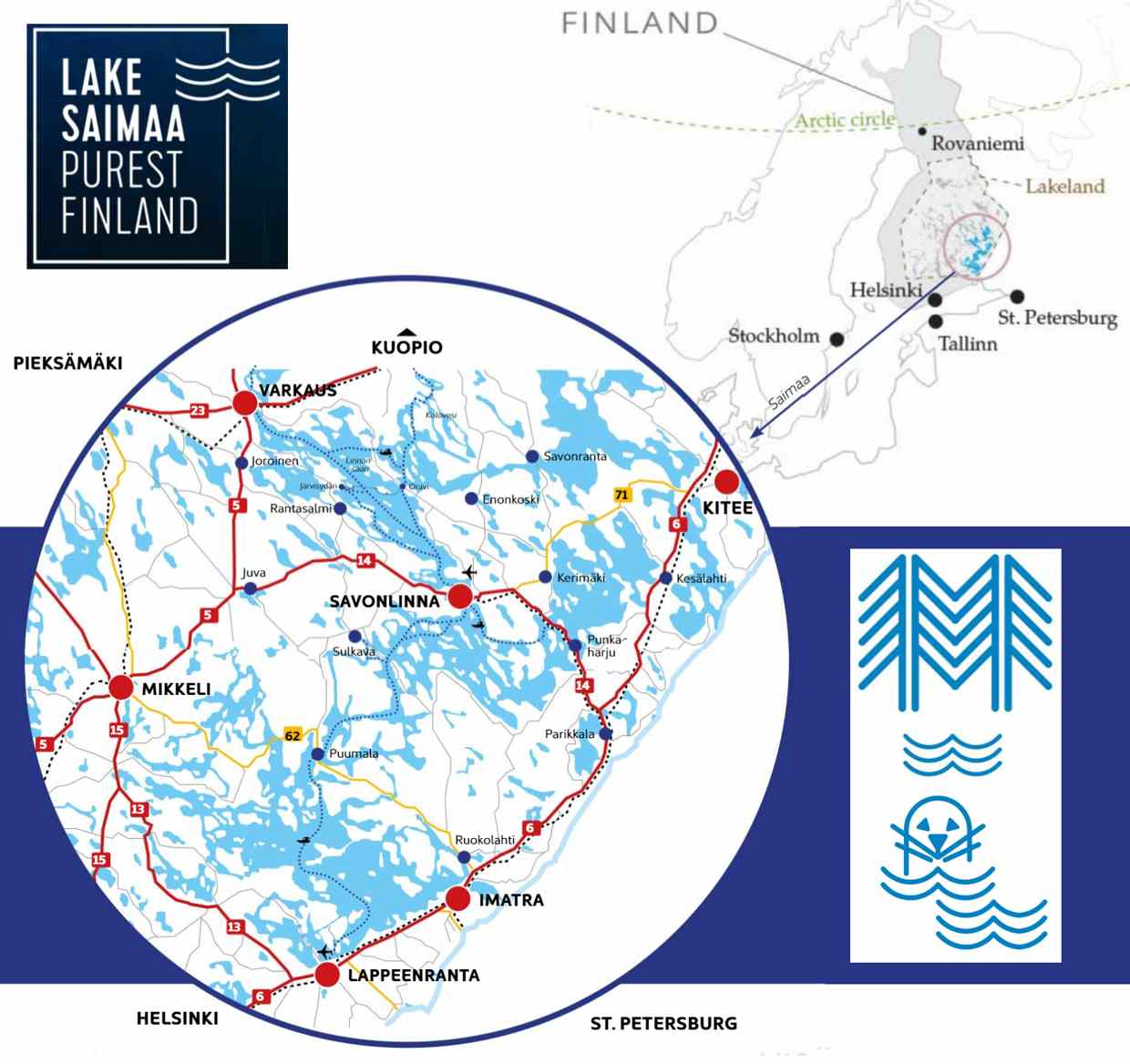