Savonranta is a former municipality in Finland. It became part of Savonlinna in early 2009.
It is located in the province of Eastern Finland and is part of the southern Savonia region. The municipality had a population of 1,263 (2003) and occupied an area of 568.59 km², of which 182.55 km² is water. The population density was 3.3 inhabitants per km². The municipality is monolingual Finnish. 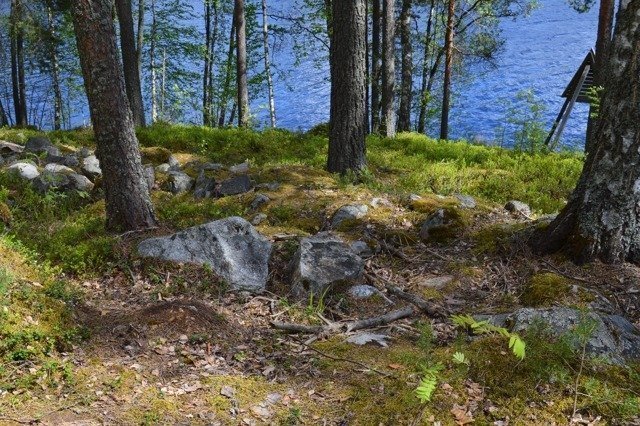 Savonranta remainder of a medieval fort 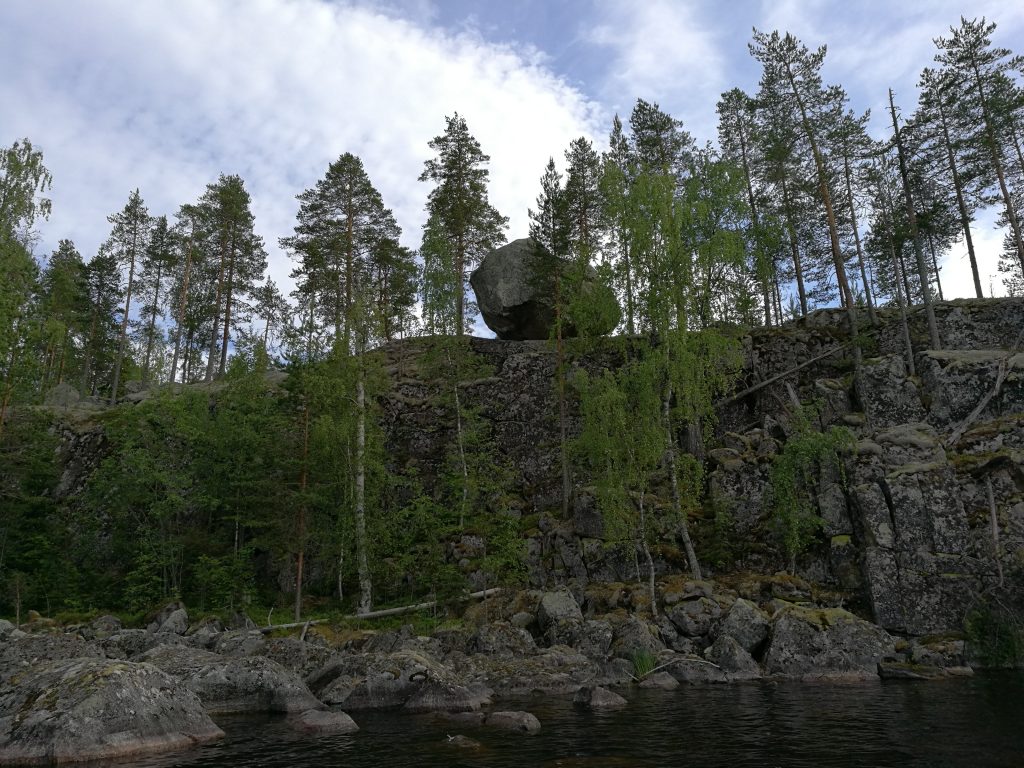 THE WEATHER IN SAVONRANTA
Go to Top