The weather in Finland 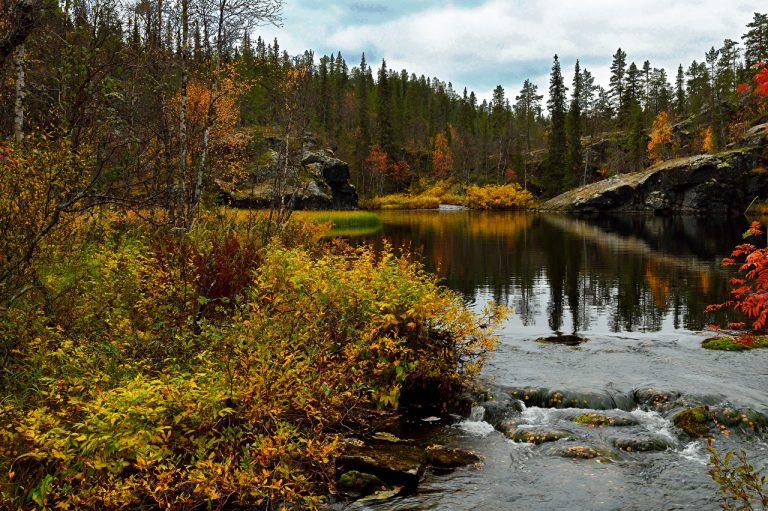 The weather in Finland is very diverse. Located in the coastal zone of the Eurasian continent, Finland is located in both a maritime and a continental climate.

The weather in Finland is variable and can change very quickly, which is characteristic of the weather in Scandinavia. When there is wind from the west, the weather is generally warm and sunny in most parts of Finland. Finland is located in the zone where tropical and polar air masses meet, so the Finnish weather tends to change quickly, especially in the winter months.

The weather in Finland is not as cold as many think: Finnish average temperatures are higher than those of other regions in the same latitudes, such as South Greenland. The temperature is mainly increased by the warm air currents of the Atlantic Ocean, and also by the Baltic Sea.

Summer offers great weather in Finland. In southern Finland and central Finland, summer weather is mild and warm, as in other parts of southern Scandinavia, while Finnish winters are long and cold. In northern parts of Finland, there is snow 90 days a year. The mildest weather in winter can be found in southwestern Finland among the countless islands in the Baltic Sea.

The Finnish weather has a big difference depending on which month you want to travel to this Scandinavian country. The hottest month is July and the coldest is February. February is also the driest month in Finland, while August is again the wettest time of the year.

See the average weather in Finland

Helsinki is much warmer than one might think, thanks to the currents of the Baltic Sea and the North Atlantic Ocean. Average temperatures in January and February are about -5 degrees Celsius. Located in the southern part of the country, the snow season in Helsinki is much shorter than other parts of the country.

Helsinki has long summer days and very low sun during the winter. The average temperature in summer is 21 degrees Celsius.

Tampere is a city in the south of Finland. The climate varies between a humid continental climate and a sub-arctic climate, with mild summers and freezing winters from November to March. The snow season usually runs from the end of November to the beginning of April. The daily average temperature is 17 degrees Celsius in July and only -6 degrees Celsius in January.

Oulu is one of the northernmost major cities in the world. The sub-arctic climate lends itself to cold, snowy winters and a short, warm summer, with an average annual temperature of just 3 degrees Celsius. The city has about 19 inches of rainfall per year, usually in July and August. Summers are long, but winters are extremely dark with an average of eight hours of sunshine total during the month of December.

Average temperatures in Lake Saimaa vary an incredible amount. Considering humidity, temperatures feel cold for most of the year with a chance of rain or snow throughout most of the year. The area is less temperate than some — in the 15th percentile for pleasant weather — compared to tourist destinations worldwide. Weeks with ideal weather are listed above. If you’re looking for the very warmest time to visit Lake Saimaa, the hottest months are July, August, and then June. See average monthly temperatures below. The warmest time of year is generally late July where highs are regularly around 24.4°C with temperatures rarely dropping below 11.8°C at night.

The northernmost region of Finland has a sub-arctic climate with frigid winters and mild summers.

December to February is the peak travel season here, the region is popular with travelers looking to see the Northern Lights. Temperatures average around -9 degrees Celsius in December, but it can occasionally drop to -30 degrees Celsius. The snow season lasts from October to mid-May. The summer is warmer, with temperatures between 10 to 15 degrees Celsius. 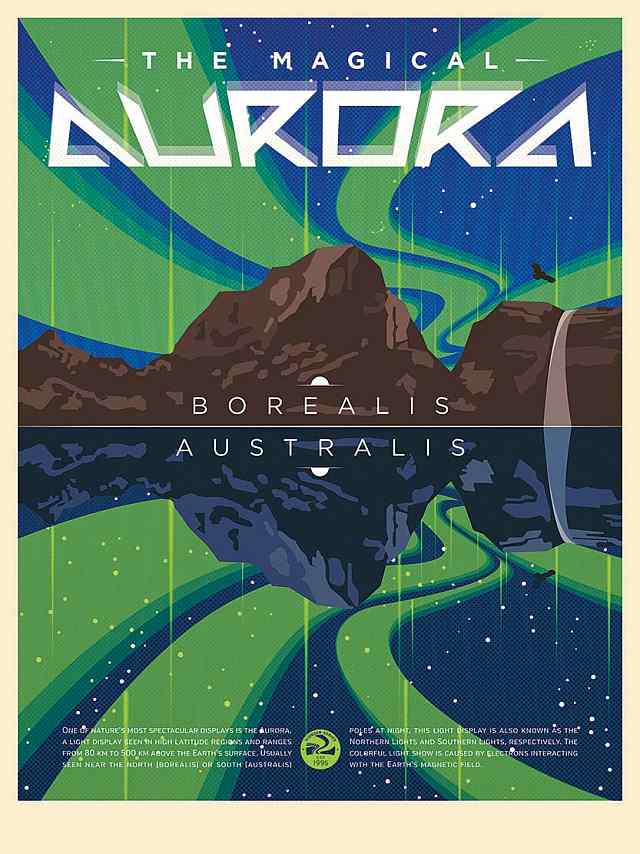 One of nature’s most spectacular displays is the Aurora, a light display seen in high latitude regions and ranges from 80 km to 500 km above the Earth’s surface. Usually seen near the north (borealis) or south (australis) poles at night, this light display is also known as the Northern Lights and Southern Lights, respectively. The colorful light show is caused by electrons interacting with the Earth’s magnetic field. The magnetic field pulls energized electrons to the polar regions where they collide with oxygen and nitrogen atoms and molecules in the Earth’s upper atmosphere. These collisions further energize the atoms and molecules, releasing light when they relax to lower energy states. The aurora can be seen at lower latitude regions when space weather activity increases, extending the aurora equatorward.

The actual weather in Savonranta:

THE WEATHER IN SAVONRANTA
Go to Top